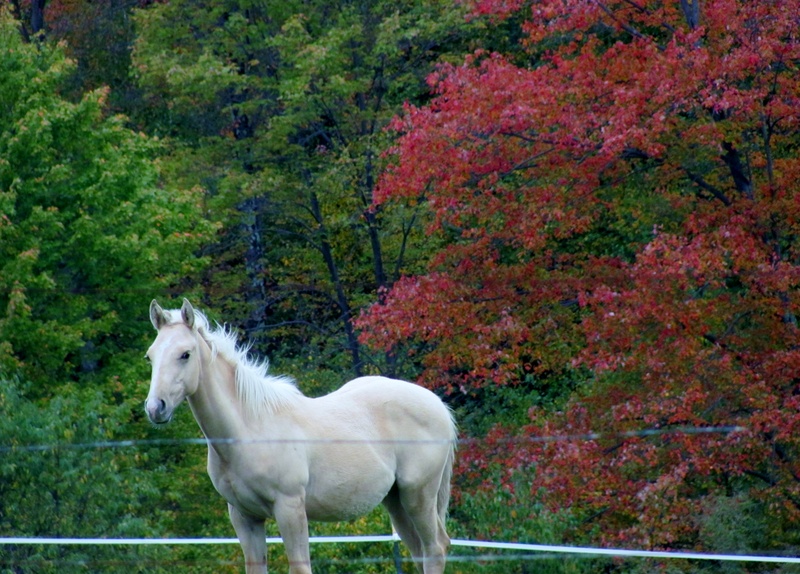 Not so long ago, women had to resort to using a man's name to get their work published. Think the Bronte sisters: Charlotte/Currer, Emily/Ellis, and Anne/Acton Bell. Even today, J.K. Rowling was told to use initials instead of Joanna (her first name) because her publisher thought her book would "sell better if she disguised her gender." She didn't have a middle name, so they gave her the middle initial of "K." Obviously, that strategy paid off in gold bullion!

Some writers today use pen names when they switch genres, so their devoted fans don't turn on them. Writers like actors tend to get typecast (think John Boy, Julia Roberts, Stephen King (Richard Bachman), and Patricia Cornwell) so if they want to break out and write a pop-up book (which I adore!) or something, they might adopt a clever pen name to publish incognito.

I ran across a wonderful discussion of pen names in The Atlantic and learned a number of facts about author's names that I didn't know: http://www.theatlantic.com/entertainment/archive/2012/04/the-strange-stories-behind-famous-writers-pen-names/255619/#slide1

Are pen names really necessary in the 21st century? What would you change your name to if you had to make up a pen name? Don't be shy!

Oops, you forgot something.

The words you entered did not match the given text. Please try again.

Reply Cat
12:43 PM on October 15, 2012
With a name like mine, I figure I'd just as soon leave it alone. Seems as if once someone figures out how to spell/pronounce it, they seem to remember it. I think a writer might consider that element in choosing names. As for different genres? I'm not likely to change it: see reason above. Also, if you google my name, not another one like it (so far, anyway) turns up on the planet. That's too cool to monkey with

Reply Laura Treacy Bentley
2:00 PM on October 15, 2012
Your name is definitely memorable! But, what if you wrote steamy romance novels, would you consider a pen name?

Reply Laura Treacy Bentley
2:09 PM on October 15, 2012
I like the name Scarlet, so I might choose Scarlet Flame if I wrote romance.

Reply Stendhal
2:17 PM on October 15, 2012
Pseudonyms are absolutely necessary when trying to maintain a low profile/high recognition career. It adds mystery and variety to your work. Gandalf was a hero, but only few knew him as "Gandalf." "Mithrandir" or "The Gray" was more commonly used by the Rohirran and other peoples.

Reply Danielle Stobie
11:35 AM on November 17, 2012
I've thought about a pen name just because I'm a teacher and would want to publish freely without feeling constrained by my job. I've not thought of a name yet.

I do think of all the pen name stories one of the most interesting is the story of the science fiction writer James Tiptree Jr. who was actually Alice Bradley Sheldon --a really fascinating woman. Many, many authors thought she was a man and wrote like a man until it was revealed in the late 70's that she was not. She broke a lot of the misconceptions about feminine/masculine writing and about hard and soft SF. Her life story is worth a look-up.

Yes, a pen name is a great idea for a teacher. I bet you've written a novel or two already, but if not, you definitely should! I'd buy it!!